Balance From Start to Finish – Part 1 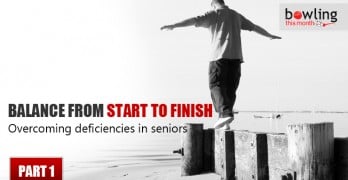 The term “balance” may mean different things to different people. There is a “balance sheet” in business. What if there are problems there? If you do things that may seem unorthodox, some say you are a little “unbalanced." I think...

Closing Out the Game

Last December, at the National Bowling Stadium in Reno, hundreds of bowlers competed, both for a regional title and for seven exemption positions on the PBA Tour. In addition, the winner of this competition would be privileged to bowl in...

Getting the Tournament Team Lined Up – Part 2

Who’s going to throw which shot? 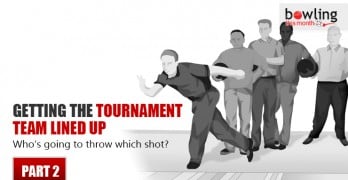 Since last month’s article, I’m sure you have shared the magazine with your teammates. You’ve been paying a little more attention to the other team warming up in league and maybe you even tried different assignments for your team members...

Reading the Lanes – How Are You Adjusting? 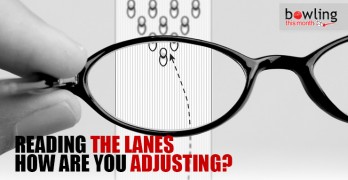 A bowler’s mental game is made of awareness and intelligence. Equally important is the ability to read lanes and conform to what the lane dictates. In a previous issue, the main topic featured “Paths to Success”; that is, the changing...