Lane play is, by a fairly large margin, our most requested topic for new articles. And, it's really not too big of a surprise: the topic of lane play is very broad. To have a good grasp on lane play, bowlers need an understanding of many different sub-topics, include oil patterns, lane surfaces, bowling balls, coverstocks, layouts, physical adjustments, ball motion, pattern breakdown, carrydown, pin carry, and countless others!

Combine all of this complexity with the fact that bowling has experienced such rapid and dramatic change in this area over the last several decades and it is very easy to understand why bowlers continue to request more and more information on this topic. To give just one example, many of our readers grew up and bowled very successfully for decades in the era when bowlers typically carried just one bowling ball. They typically threw their ball right up the second arrow 90% of the time, perhaps making small physical and alignment adjustments to keep their ball in the pocket and striking throughout a bowling session. Contrast that with today, where it isn't uncommon at all for a tournament bowler to start outside of the first arrow and then, by the later games of the block, end up lofting the left gutter with a totally different bowling ball and a totally different set of delivery parameters. To say that the game has changed is certainly a huge understatement!

Our contributors make it a priority to try to help you better understand the intricacies of modern lane play. Study their articles below and formulate your own strategies for how best to attack the conditions you face. Proper lane play in today's game requires a combination of knowledge, skill, and open-mindedness. The information you'll find below represents some of the best lane play knowledge available anywhere. But, at the end of the day, it is up to the bowler to combine this knowledge with good shot-making and good observational skills so that they can more frequently make the right decisions when it matters most.

Join us as a premium member and get instant access to 656 in-depth instructional articles on all aspects of the modern game, written by some of the best bowling coaches and technical experts in the world. 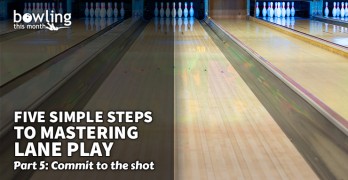 American entertainer Sammy Davis, Jr., once said, "You always have two choices: your commitment versus your fear." While he certainly wasn't talking about what a bowler faces as they step onto the approach, it’s very applicable. More than almost anything... 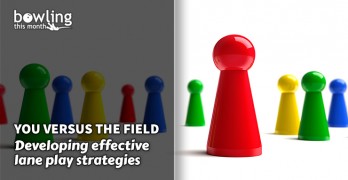 At its core, bowling is very simple: you get two chances to knock down all of the pins, and then you get to try again! Ultimately, that is all you can control, but it is not all you should pay attention... 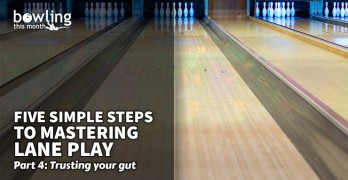 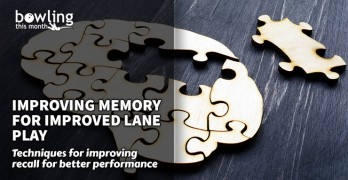 Keeping It Simple: Getting Lined Up

Look at the sheet, then forget about it 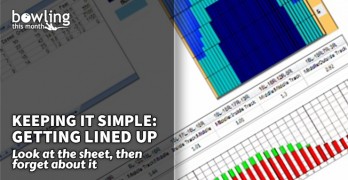 First things first: ignore the lane pattern sheet. It simply doesn't matter once the lights come on. Let your ball be your guide! I should end the article here, but I guess we'll keep going… It is important to remember that...

The table below lists all of our bowling lane play articles.