Keeping Up With the Times 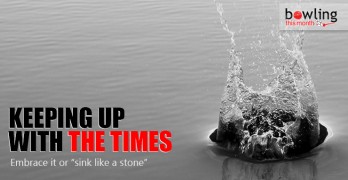 “And the first one now will later be last for the times they are a changing.” -Bob Dylan The times certainly are a-changin’ in the bowling world and if you want to stay on top, or to get there, you’d... 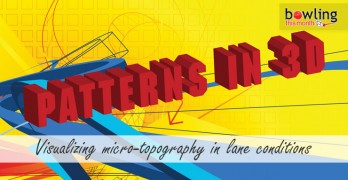 Unlike other sports, where the environment is clearly identifiable, the playing field in bowling is nearly invisible to the naked eye. As they compete, bowlers can’t see the actual structure or topography of the lane condition used in competition. Rather,...

Which one are you bringing to play? 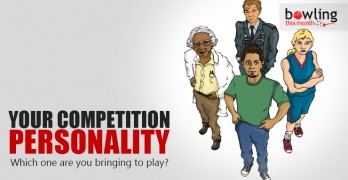 Everyone can draw up a mental picture of what a champion bowler looks like when he/she is on their game. However, if you ask what this picture looks like, the answer is that it varies from player to player. For...