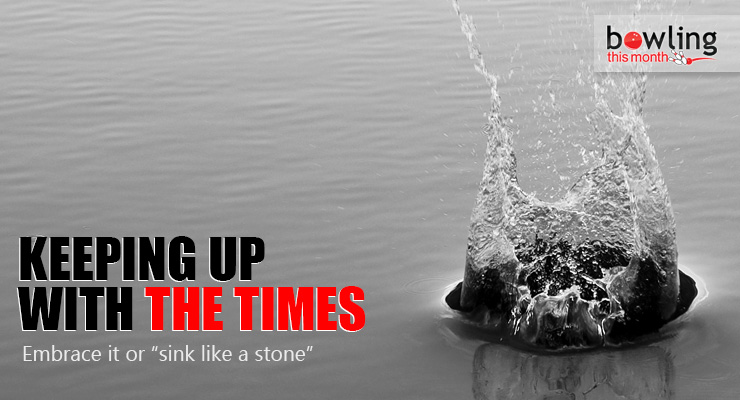 “And the first one now will later be last for the times they are a changing.”
-Bob Dylan

The times certainly are a-changin’ in the bowling world and if you want to stay on top, or to get there, you’d better be a-changin’ too! Whether you agree with modern technology invading our sport or not, you had better embrace it or you will be left behind.

The significance of these changes in coaching terminology for the modern bowler is that coaches are finally realizing that little in bowling is right or wrong, it just is. The bottom line is to knock down the most pins and how it is done is really irrelevant. Walter Ray Williams Jr., the bowler with the most wins in PBA history will be the first one to tell you that he would never encourage anyone to emulate his bowling style. I have a hunch that Jason Belmonte will tell you the same thing about his unorthodox two-handed style.

Bowling terms that affect most every reader of BTM are “stroker,” “tweener,” and “cranker.” Each time that we consider purchasing a new bowling ball based on BTM Ball Reviews, we look at the ratings as reported by the stroker, the tweener, and the cranker. Here’s the rub: the way that these “types” of players are defined has changed. BTM defines a “stroker” as bowler with a rev rate of 275 rpm or less and a ball speed of 16 mph or less off the bowler’s hand. A “tweener” is ...

A DIY solution for adding versatility to your game