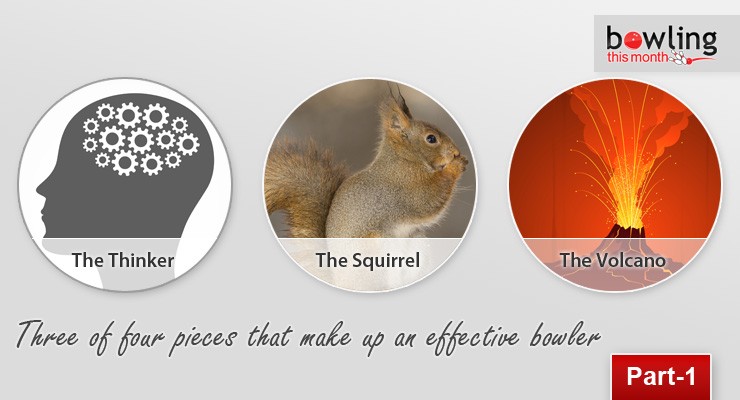 I’ve often referred to a complete bowler having three great skill sets:  the mental game, which consists of the mental skills to remain confident, calm, and effective under pressure; the tactical game, which is the logical decision-making aspect of using your head; and the physical game. In the past, I’ve referred to these as being a chain, with your bowling ability only as strong as your weakest link.

That being said, these three aspects of a complete bowler are interdependent, and they make up one piece of what can make a bowler effective. The other piece is the environment. To illustrate this, I’m going to go back to my high school math class and bring out the “Venn diagram.” Over the next two months, I will discuss this new method of looking at bowling skills and success within a given bowling universe and what it means to bowlers. First, a brief explanation of the Venn model.

The Venn diagram and bowling

A Venn diagram is a basic way to represent groups of things and their relationships within a given set of parameters and “universe”. This “universe” could be anything from animals to furniture to bowling environments. Within that universe, we can define parameters called sets, or groups, that are from incredibly specific to very broad.

In the animal universe, we can set up whatever parameters we like to group various animals, but we’ll go with something very simple. In our example, the two groups we’ve defined are Water and Land. Water animals include fish and dolphins, while land animals include horses and dogs. Where these two groups have common ground (called the intersection) is in frogs and alligators, which spend much of their life in both environments.

For the purpose of this analogy, the size of the circles we use to show each subset will reflect how skilled a bowler is within that domain. For example, a bowler with only one ball speed will have a smaller physical circle than one who can control multiple ball speeds. ...