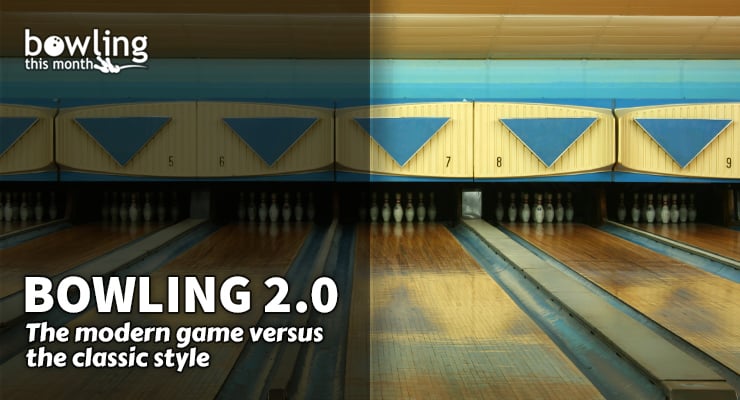 For my first article, a bit of an introduction is in order. I was a tall and skinny teenager when I took up the game of bowling and became a self-taught player. Because of my build, my body had to learn ways to heave a 16-pound bowling ball down the lane (back then, throwing 14 or 15 pounds was unheard of). I didn’t know it then, but this was my introduction to modern swing mechanics. I had to maximize my body’s efficiency in generating power, because of my lean frame.

Much later, in my role as national coach for the Finnish team, I worked to develop our coaching education programs around the modern bowling game principles I’d been working on for years. I soon joined the European Tenpin Bowling Federation (ETBF) Education Committee. With other like-minded coaches, we developed the European coaching programs around these same modern game principles. Unlike earlier versions of the coach training, this was also backed by scientific models thanks to discussions and work with experts from outside the bowling world.

Over the upcoming series of articles, I’ll be discussing all the elements of the modern bowling game, including the swing, footwork, body position, release, etc. First, though, let’s talk about the differences between the classic style and modern style, and also how my approach to the modern game differs from other coaches.

A note about language

You’ll notice over the coming articles that some of the language I’ll use will differ from common or North American expressions. Language is very important. In order to learn something, or change an element of your game, you need to have the right picture in your head of what you are asking your body to do. For example, what many people refer to as “knee continuation” is actually the ankle joint moving, while the knee joint is relatively stable. For this reason, some of the language introduced in this series might differ from some of the commonly used terms that are more convenient, but less accurate in terms of what the body is doing.

With this background in place, we can discuss the modern game.

The fundamental difference between modern and classic style

In the simplest terms, the classic bowling game is about limiting moving parts to maximize accuracy, while the modern game is about creating body rotation to generate power. If you consider accuracy sports like darts or shooting, it’s all ...