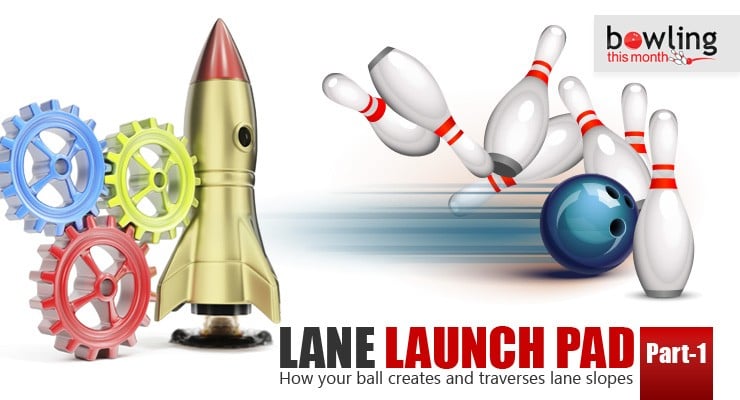 In the next few months, I’ll be discussing some of the key elements to understanding oil patterns. I’ll also explain the breakdown of the front part of the oil pattern that leads to back end reaction.

One of the first things to be aware of when facing different oil patterns is the 31 foot theory developed by Kegel Training Center. This theory states that you take the number 31 and subtract it from the total distance of the oil pattern. That will give you the board on which you want the ball to be to have the best chance to hit the pocket. By the way, that’s the exit point, not the breakpoint.

In my opinion, the reason this distance is so important is that it can help you decide whether ...