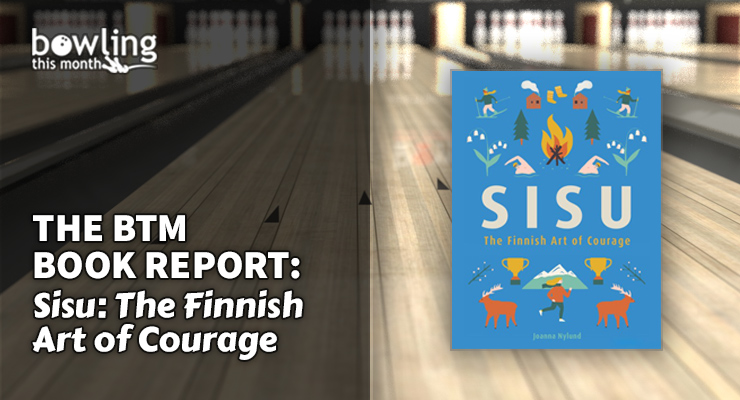 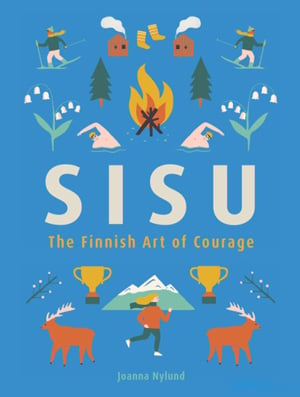 In her book, Sisu: The Finnish Art of Courage, Joanna Nylund seeks to explain a Finnish word with no translation to English. It can be considered courage, a dogged perseverance and steadfastness in the face of adversity. Like many expressions that go beyond any form of direct translation, sisu is bound to the culture in which it was formed, but that doesn’t mean it can’t be cultivated outside of it.

One of the strongest examples of sisu that the author presents is what became known as the Winter War, when the Soviet Union invaded Finland in 1939. Outnumbered in terms of soldiers and equipment (the Soviet Union had 30 times as many aircraft and 100 times as many tanks), the success of the Finns in the face of what seemed like impossible odds can be traced to their knowledge of the terrain and their ability to maximize their strengths. One historian noted that sisu was the only thing that Finns had more of than the invading army.

In a more quaint example of developing the courage to overcome fears, the author recalls her childhood and learning to skate, when her mother gently, but firmly, cheered her on from a distance with the phrase “boldly now,” as she stepped onto the ice. This kind of empowerment to allow kids to overcome obstacles is a part of Finnish culture and develops a sense of sisu from an early age.

One of the key ways to develop sisu, according to the author, is to develop an affinity for silence and for nature. Before there was mindfulness meditation as a part of popular culture and mental health, Finns practiced being in the moment by appreciating silence in conversations and going out into nature ...