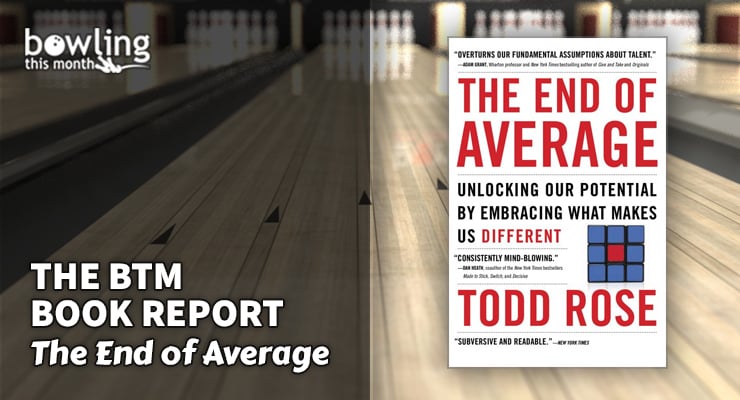 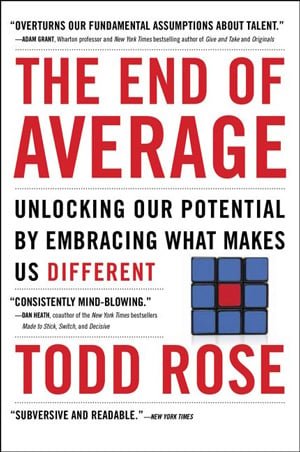 This month’s BTM Book Report features Todd Rose’s The End of Average. While this book is mostly concerned with business hiring practices and academic admission policies, its bigger theme of misunderstanding the concept of “average” is widely applicable. In the book, Rose explains how the normative way of thinking evolved and describes its effect on our everyday lives. Most importantly, he presents three principles of individuality: jaggedness, context, and pathways.

First, it’s important to understand that the concept of average is relatively new, as it has only been used and applied to people in the last 200 years. Once started, it became the path to industrial efficiency by understanding the “average” employee and basing all processes on this concept. However, recent studies have emerged showing that averages only work within the context of groups of people, and not with individuals.

For example, comparing the average size of people from one area to the average size of people from another area can serve as a viable comparison. Similarly, comparing average math scores between countries can indicate cultural differences in the teaching and learning processes. However, comparing individuals to an average is almost useless. Rose presents example after example in the book, including a study by the United States Air Force to find the “average” pilot. After measuring over 4,000 pilots across 10 different dimensions of size (arm length, neck size, etc.) and calculating the average, they found that exactly zero individual pilots fit into the average size range across all 10 dimensions. When reduced to any three dimensions, the number was still only 3.5% of pilots that fit into the average range. This leads to the first of Rose’s principles of individuality: the jaggedness principle.

Jaggedness is a way to describe how a person’s traits will vary. In measuring size, for example, one person might have above average arm length, but a below average chest size. This applies to physical attributes as well as personality traits. In one study, morality was also found to be quite jagged, despite most people’s belief that an honest person is always honest. In fact, honesty depends on the second principle: context.

In an honesty study where students were ranked across multiple dimension of honesty, some kids were honest when marking their own papers, but would cheat during an exam. Rose presents these ...