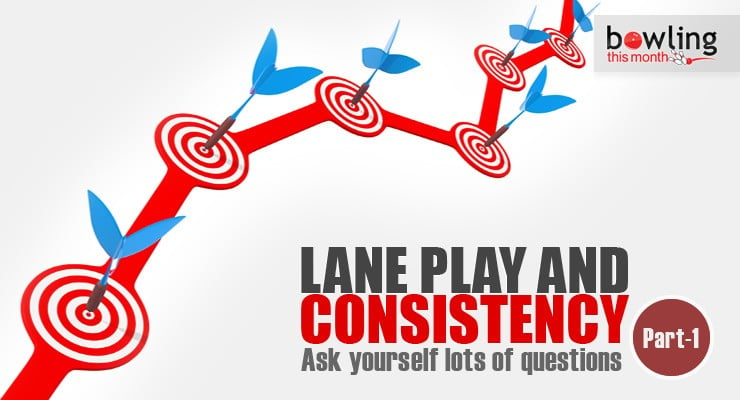 There have been a lot of comments to me from senior bowlers about lanes over the past several weeks. I would like to share some of their concerns with you since many of you may have heard similar things. I’ll cover the issue and what I feel may be a solution.

As the old saying goes, there’s usually more than one way to skin a cat. So, there may be more than one answer to a question. What works for one may not work for another. The other writers for BTM may have covered some of these issues in the past and they may have presented a variety of ways to attack the problems. So, hang on and let’s delve into some of these bowling issues as I see them affecting senior bowlers, starting with consistency.

This is a topic heard in all sporting circles and we’ll discuss it more specifically as it applies to our sport of bowling. What does it mean to be consistent? According to the dictionary, consistent is defined as ‘reproducible; capable of being reproduced.’

Look at the players in our different Halls of Fame. They epitomize the term consistent. How about Walter Ray Williams being dominant on the PBA Tour for over 27 years? Or Johnny Petraglia and Dick Weber winning in SIX different decades, the only two bowlers ever to achieve that milestone. Wow!

I will be setting a stage for a “three act play” using an imaginary bowler in different situations.

Image credit: Targets illustration (©iStock.com/MayerV) is licensed for use by BTM and is the copyrighted property of its original creator.