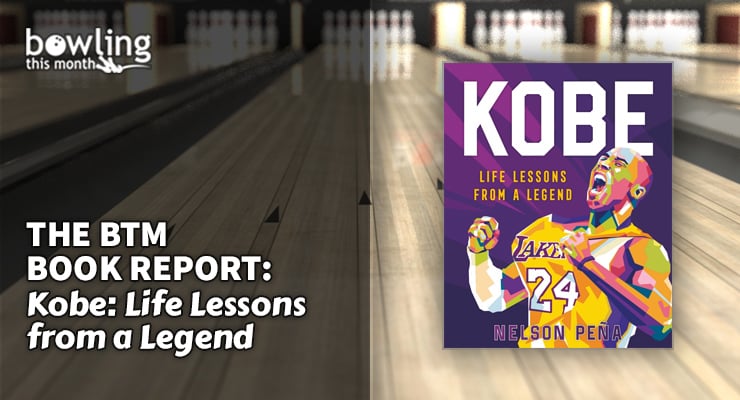 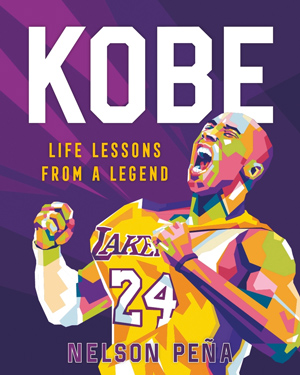 In a world of elite athletes, Kobe Bryant transcended his own sport to become synonymous with greatness. In Kobe: Life Lessons from a Legend, author Nelson Peña examines some of the mental tools, work ethic habits, and attitudes that helped Kobe Bryant become a dominant force in the NBA. From his troubles off the court to his early love of the game, Peña details how Kobe took almost any setback or achievement and used it as motivation.

From the beginning, Kobe loved basketball. He dreamed big, declaring while living in Italy as a child that he’d one day play in the NBA. Finding his passion so early, he took a long-term approach to his development. Early in high school, he was a low-ranking prospect. Knowing that he didn’t need to be the top prospect until a few years later, he made it his mission to improve his weaknesses by studying those above him on the list. He also used it as motivation to outperform other top prospects when he faced them in a game.

Kobe Bryant was a poster boy for self-improvement. In addition to wanting to climb up the list of prospects and become an all-time great, he also loved the process of improvement. He was as relentless in his pursuit of improvement as he was on the court during games. After an infamous game where he shot several airballs in clutch situations, he diagnosed the problem—leg fatigue—and undertook a new training regimen in the off-season to build strength and stamina. He could also look outside the box for answers. For example, he took tap dancing classes in a bid to strengthen his ankles so he would miss less time with rolled ankles.

Despite his reputation for overconfidence and being difficult to coach, he was regularly seeking out advice from experts. In one example from the book, the author tells a story of how a young Kobe Bryant badgered Michael Jordan during a game. During breaks in play, he’d ask about the launch angle of Michael’s famed jump shot, trying to glean what he could from another ...