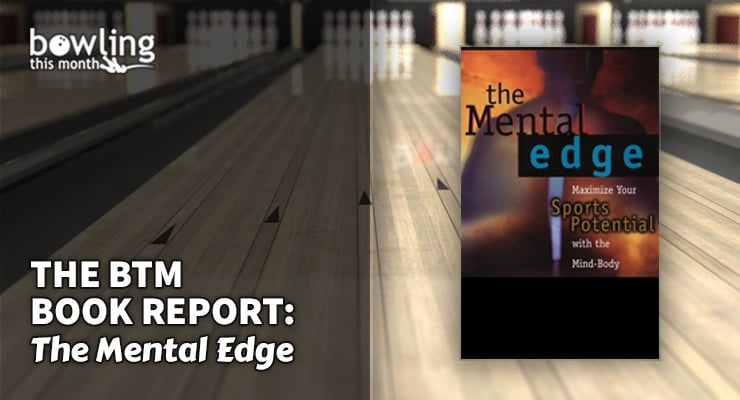 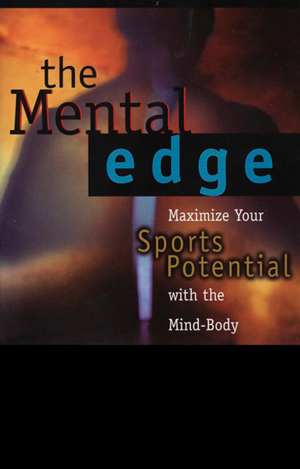 Kenneth Baum’s The Mental Edge is a generalized mental training book that covers many of the fundamental psychological skills needed by athletes across many domains. In this book, the author discusses the concepts of goal setting, belief, imagery, overcoming obstacles and anxiety, and more. Aside from introducing proven concepts and techniques, the author also provides a few specific exercises and troubleshooting suggestions that can help novice and advanced competitors alike.

For example, in the chapter on belief, Baum asks the reader to not simply think of positive thoughts they have, but to also go through the process of identifying limiting beliefs so they can be addressed. Then, much like what happened when we all stopped believing in Santa Claus and the Tooth Fairy, he asks that you look for the evidence to simply stop believing in those limitations. It’s a simple exercise, but it’s one that isn’t included in all mental books.

Visualization is widely regarded as a valuable skill not only for building confidence, but also for learning or developing skills (as we saw in The Inner Game of Tennis). Baum goes a step beyond simply introducing the concept and providing proof of its effectiveness. A very important section provides suggestions for troubleshooting your imagery issues. These include visualizing in the first person instead of the third person, incorporating all five senses, treating visualization like any other skill in that it requires practice to be developed, and having a clear goal in mind for the visualization activity.

In another important section, Baum discusses the power of body language. While many books discuss the influence of your mental state on your physical performance, he discusses the value of understanding your body language and the message it sends to yourself and others. For example, Walter Peyton, one of the best NFL running backs of all time, would always try to be the first one on his feet after a tackle, jogging back to the huddle as if to say, “You can’t hurt me!” which was a message to his ...

The BTM Book Report: ‘Kobe: Life Lessons from a Legend’