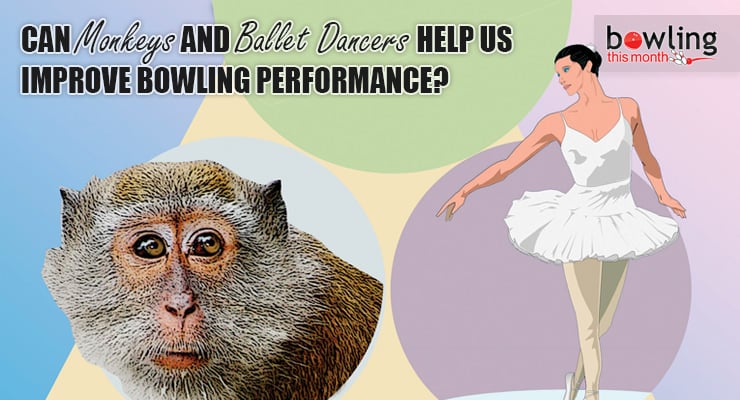 Remember, as a child, when you would attempt to emulate a bowler after watching them on the ABC telecast of the Professional Bowlers Tour every Saturday afternoon? I fondly remember attempting to reproduce the effortless approach of Marshall Holman or the power steps of Mark Roth.

Recent research on how we learn suggests that there was something actually going on in my brain when I watched each Hall of Famer bowl as well as when I attempted to replicate their motions at my local bowling center in Portland, Maine. Specifically, this new brain research suggests some very powerful truths about the relationship of viewing in human minds and the complex movement of our bodies.

In this article, I will discuss these findings as well as make some recommendations on a new but effective training process based on this new information. I call this process the Visualization Training Cycle for Bowlers (VTCB). I believe strongly that this process will help improve your game as well as those you coach.

As a coach, I have attempted to foster an appreciation of the art and science of visualization. Ideally, I want my bowlers to improve their performance on the lanes as well as perform under pressure.

Moreover, I attempt to incorporate a visualization process as part of a training regimen to improve the biomechanical movement of my athletes. This is not unusual. Many coaches advocate improving one’s mental game…including the use of visualization. Yet, recent brain research suggests that the process of visualization could be far more important than we previously thought.

From the new findings, it is apparent that visualization could be rooted in a physiological process as well as psychological one. Specifically, many people believe that the recent discovery of mirror neurons, an area of the brain that controls complex motor activity, promises to do for psychology what DNA did for biology.

On a note of interest, the recent research findings associated with mirror neurons began with some very smart monkeys and a very lucky scientist. In the early 1990s, Italian researchers discovered something very unusual about the brain of rhesus macaques monkeys. While the monkeys were wired to read brain waves, researchers would place peanuts in front of the primates. When a monkey reached for and grabbed an item of food placed in front of it, the machine connected to its brain would make a crackling sound, indicating to the ...