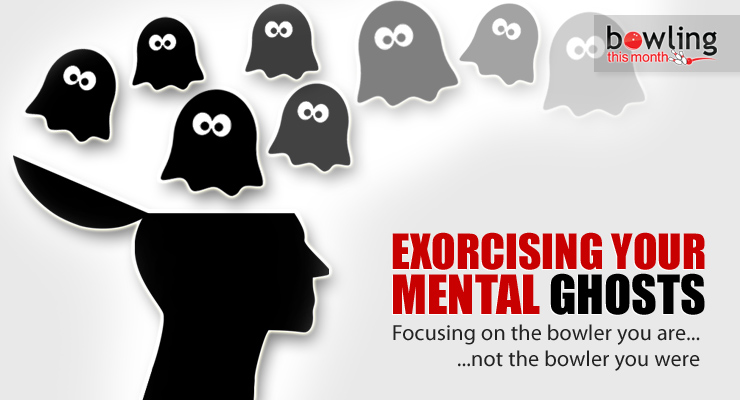 Having coached many different level of bowlers over the years, one of the things that has always impressed me is that some bowlers don’t update their belief system with respect to their current game. This often leads to physical and mental setbacks in development. I have seen many a student physically ready to take their game to the next level, only to be held back by their thoughts.

Here are some examples. See if you, or someone you know, fits in any of these categories:

There are numerous other examples of these types of issues. Suffice it to say, the common denominators in all of these issues are:

How do we begin to get past these roadblocks and achieve the success that we are striving for? It begins with recognition. Analyze your current thought process, both conscious and unconscious, in regard to your bowling game. What factors ...