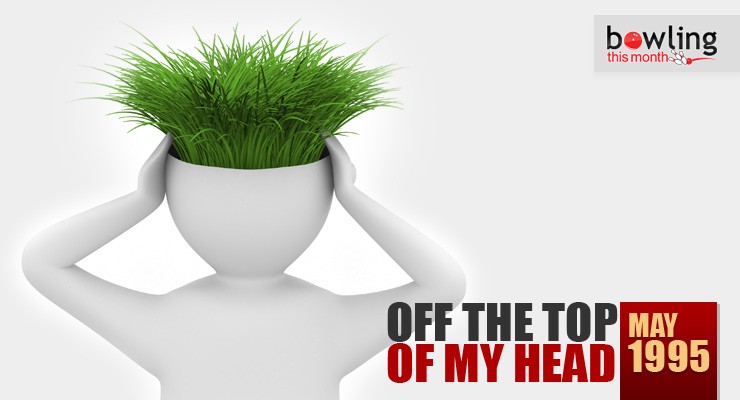 I grew up Navy. That means that every few months, I moved to a new town in a new state with new friends and a completely new environment. Culture shock for me became the norm, but the thing I never got used to was TV. Everywhere we moved, the shows were different. This was in the mid-fifties, and network television hadn’t made viewing uniform in all markets like it is now.

In 1954, I started out in Garden Grove, California and ended up in Holcomb, Mississippi. Garden Grove is in the LA – Orange County area, and it was the fastest growing city in the US at that time. Holcomb is near the Mississippi Delta, and it was so small that when we had a birth or death in the community, we’d just go to the sign post on the highway and scratch through the old number and write the new one alongside.

One thing both of these communities had was rock ’em, sock ’em sports action on TV every Saturday afternoon. In California it was roller derby with teams from metropolitan areas all over the country competing for the league championship. In Mississippi we got professional wrestling. I guess it fit the lifestyle there better than roller skating, but the action was just as hard-hitting to say the least.

It took a few years for America to wake up and realize that both of these “sports” were orchestrated and choreographed, and none of the “action” was real. We were being duped by con men and some non-athletes into believing that what we were seeing was a “sport.”

As I watched the Brunswick World Tournament of Champions the other day, with yet another of the astronomically high scoring arena finals broadcast coast-to-coast, I got the strange feeling that I was seven years old again and that someone up in Akron was trying to fool me into believing that what I was watching was a professional sport. Why is it that the PBA has to sell out like every other organization in bowling today? Can’t they take a look at professional roller derby and championship wrestling and see the handwriting on the bowling center walls? Trying to pass off pseudo-sport as real sport can only have one result–extinction. If you have doubts, try to find wrestling and roller derby on Saturday afternoons. They aren’t there. Roller derby is dead and gone and wrestling is on some channel that it takes a satellite dish to find.

If bowling is a sport and the PBA is really an organization of the best bowlers in the world, why do the powers-that-be in Akron feel like they have to put down an amateur house condition to let these guys score? The only thing they proved this season is that the tour players can strike with a wall up but they look just as stupid as the rest of us when they have to shoot a spare. Some pros! Only Aulby among the five finalists at the T of C managed to bowl clean. For that alone, he should win the title.

Of course, Conners and Company at PBA headquarters must believe that big scoring numbers equates to big viewer numbers. If so, he should check ABC/WIBC post-1982 membership rosters. Since scoring began to shoot up, participation has hit the skids. No one wants to bowl in or watch a “rigged” contest. TV viewers today are a little more sophisticated than that. We want to watch our favorite sport, and we want to see great bowling by these great bowlers, not the adult bumper bowling that has been so prevalent in recent weeks.

Hopefully, the new PBA television contract will wake up the Akron think tank. The PBA televised winter tour will start next year in late March so that ABC television can broadcast real sports action (college basketball) and allow it to wrap up its season before the bowling “games” begin. If the PBA doesn’t clean up its act soon, this snubbing by the TV bigwigs will be only the first step to a midnight time slot on some channel that no one can find.

If Akron wants the bowling public to continue to watch– and support– the PBA and their telecasts, they should make the tour a test of athletic ability. Of course if they just want us to watch amateur bowling where a bunch of guys go out and bump a wall for ninety minutes, I’d rather do something else on Saturday afternoon and just go watch an evening mixed league for my viewing enjoyment instead. The PBA on ABC was about that exciting this year.