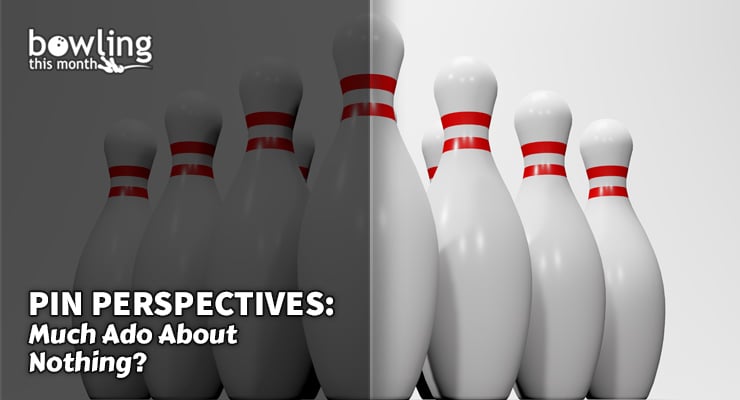 In recent months, there have been several major rule changes in the world of bowling, some from the USBC and some from the PBA. These rulings have been controversial, to say the least, and have generated much heated debate and enthusiastic discussion. Just take a look at Facebook and YouTube and you can easily occupy your time on a rainy afternoon!

Many knowledgeable folks have already explained and weighed in on these rulings. Rehashing the rulings and the reasonings for them would not serve the purpose of this column or benefit our readers. Essentially, several bowling balls have been banned from competition at different levels for different organizations, among other items regarding wrist supports and plugged balls. I have created some reference tables that clearly summarize the various rulings and would like to offer some comments and perspectives.

(Please note that as of publication, I have received no official comment from the PWBA, so they have been excluded from the tables, but still, they merit some discussion given their relationship with the USBC.)

Regardless of who started this fracas, all of the balls banned have one thing in common: they are “too soft” according to the USBC’s durometer testing results. A durometer is a specially calibrated instrument, best used in a rigid and stable testing stand, containing a hardened steel needle that is lowered and pressed into various locations around a bowling ball to test coverstock hardness. Currently, all balls must test at a minimum of 73D, meaning they must have a Shore “D” scale hardness measurement of 73 or greater. The concept is that a “softer” bowling ball coverstock creates a larger “footprint” on the lanes, allowing the ball to be more responsive to friction. This is seen as creating an unfair advantage for bowlers who use such ...