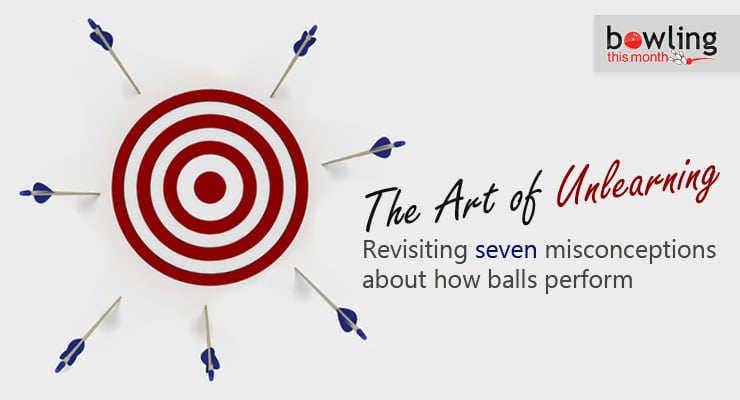 It has been four hundred years since Sir Francis Bacon wrote that “knowledge is power,” yet it has never been truer than it is today. It has always been difficult to gain knowledge as learning often entails unlearning beliefs. Unlearning is hard. In the past, it has even been dangerous. In 1633, Galileo was imprisoned for heresy for daring to question the belief that the earth was the center of the universe.

In our modern society, knowledge is constantly changing. It is growing exponentially. Technology is adding to our ability to easily understand things that previously were very difficult to comprehend. As we understand more and more about the sport we love, it is imperative that we question beliefs we have long held as truths. In order to unlearn what has previously been accepted as fact, we need to have open minds governed by logic rather than by our comfort levels, and we need to be aware of potential blocks against unlearning.

Over-simplification blocks unlearning by not stating all the facts. A good example of over-simplification can be seen weekly on the PBA Tournament telecasts. In the past equipment that individual players were using was never mentioned. Recently, this practice has been replaced by showing the balls in the players’ arsenals, rated by how much each ball hooks.

It is really comfortable to believe that something that is as complex as modern bowling ball technology can be simplified down to this level. If you do not question the concept that one ball hooks more than another, then you don’t have to learn about ball motion. You don’t have to accept that how soon a ball hooks affects how many boards it covers. You don’t have to accept that the layout affects the motion of the ball or that changing the surface changes the motion of the ball. All you have to do is look at the little chart on the television screen and decide what ball you want to go buy.

I know you are capable of understanding modern balls and I firmly believe that unless you have unlimited ...

Image credit: Target / arrows image (©iStock.com/Jumbo2010) is licensed for use by BTM and is the copyrighted property of its original creator.