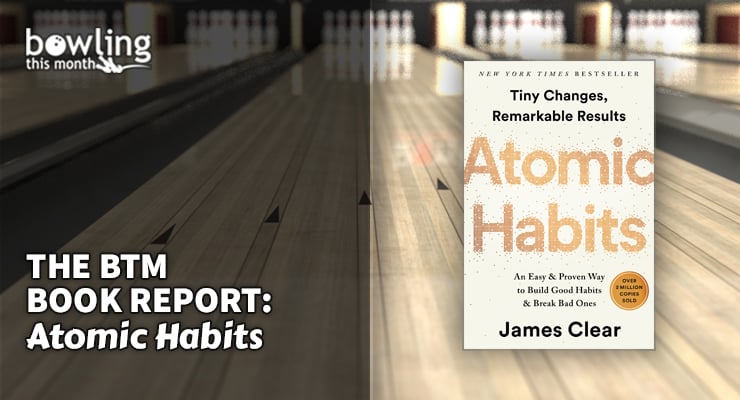 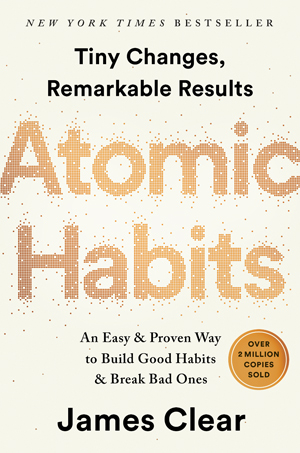 James Clear’s Atomic Habits can roughly be characterized as a handbook for improving your life by reducing your bad habits and increasing your good habits. While not as directly applicable to bowling as many mental game books, the author makes the brilliant point that “your outcomes are a lagging measure of your habits.” If your goal is to improve your results on the lanes, then you’d likely benefit from a systematic approach to improving your practice habits, and potentially some of your off-lane habits as well. While there are often anecdotes of athletes unlocking something magical in their performance or breaking a slump thanks to a breakthrough practice session, the author writes that success is the product of daily habits, not once-in-a-lifetime transformations.

In the beginning of Atomic Habits, Clear differentiates between goals and systems. To him, goals are simply about the results you want to achieve. Systems are about the process that leads to those results. Goals set the direction, but your system determines the habits that lead to your results. He also differentiates between outcome-based habits and identity-based habits. While both have their uses, most people ignore the identity aspect of making change. Decide the person you want to be, add habits that line up with that belief, and prove it to yourself with small wins.

In the section titled “Making It Obvious,” Clear introduces the concept of the implementation intention. For many would-be goal-setters, the issue is less about motivation than it is about clarity and structure. The implementation intention is exactly what it sounds like: clearly stating your intent to perform (or implement) a new habit. An example he gives is committing to a few minutes of meditation right after finishing your morning coffee. This kind of clarity and structure is much more effective at building this habit than simply saying, “I want to meditate for a few minutes every day.” It’s also important to start with any small step. Even a little bit of a good habit is better than nothing.

In another key section of the book, he describes the value of surrounding yourself with people who have the same habits you wish to have, or the identity you are trying to develop. However, this is more than signing ...