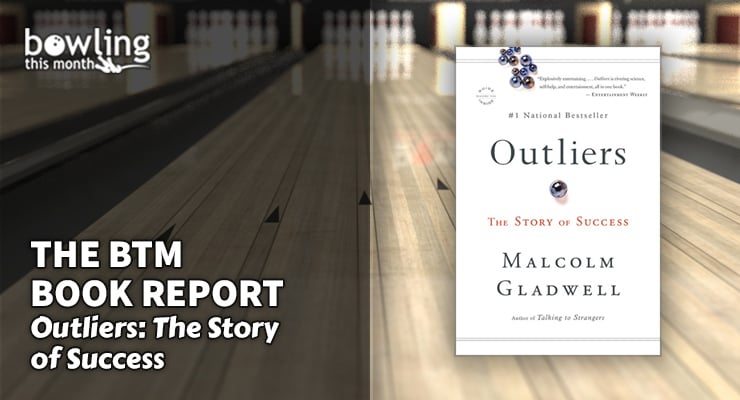 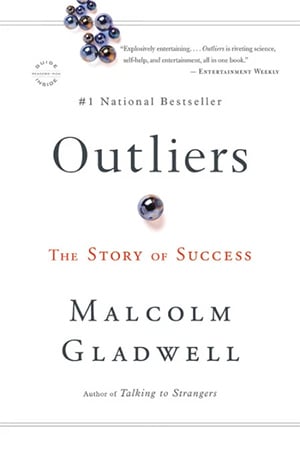 This month’s topic is Malcolm Gladwell’s Outliers: The Story of Success. Even if you haven’t yet read this book, you will most likely be familiar with one of its key points: the 10,000 hour rule. For many, this book is viewed as one of the foundational arguments for early specialization, which goes in stark contrast to last month’s book, Range.

The 10,000 hour rule is actually so culturally accepted that it has made its way into pop music (“Ten Thousand Hours” by Macklemore & Ryan Lewis), and it is at least part of the driving forces behind the youth sport industry. It’s also why the people mentioned in Range believed their roundabout path to success was the exception, and not the rule. However, the 10,000 hour rule is only one of the factors influencing a person’s success, according to Gladwell. Most of the other factors are less in the control of the successful person than you’d think.

In Outliers, Gladwell first argues that sports that use age cutoffs favor the selection of older kids to high performance programs. He uses several examples from the world of hockey (and other sports), where the majority of players in high-level hockey are born in the first six months after the cutoff date. This is particularly pervasive at younger ages, where and 11-month age difference is especially significant in terms of size, strength, and coordination, but continues as a result of a self-fulfilling cycle of improved coaching for the older kids after being selected.

At this point, Gladwell introduces his most well-known argument that regardless of the pursuit—from music to chess to computer programming—you need about 10,000 hours of training and practice in order to attain a world-class level of performance. While this point is often brought up, fewer tend to look closely at one of the fundamental other points he makes within this argument: there are no “naturals.” Regardless of the pursuit, what separates the world’s best from everyone else is not some form of natural talent, but is instead an incredible volume of work.

That volume of work can only be achieved with certain conditions, such as a supportive environment, culture, and attitude. Gladwell spends the majority of the book discussing the value ...