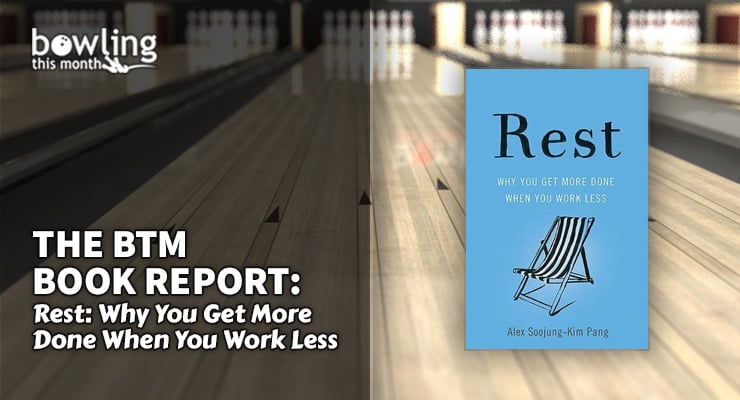 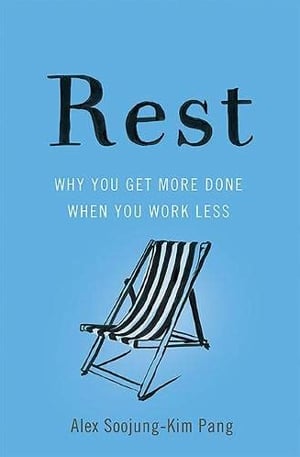 Alex Soojung-Kim Pang’s Rest is mostly a book arguing in favor of a reduced workload as a means to higher productivity. Through a series of examples and arguments, Pang makes the case that rest isn’t the opposite of work, but rather that it is the other side of the same coin. Appropriate rest makes work easier, and without work, rest would be meaningless. Within the book, there are plenty of examples and conclusions that apply to the business world, but there are also a few key pieces of information that can and should be applied to sports and high performance.

Another important area is the subject of routine. Using an example of the importance that chefs and line cooks put on their “mise en place” before starting service, Pang illustrates how a preparatory routine is vital to both a problem-solving and creative mindset. Using an effective routine in the morning will make work days more productive. Using an effective routine and being properly organized make the surgeon more capable of adapting to whatever situation he or she confronts.

Pang agrees with Wallas’ original assessment that the incubation and illumination periods come from rest periods when the subconscious is free to work ...