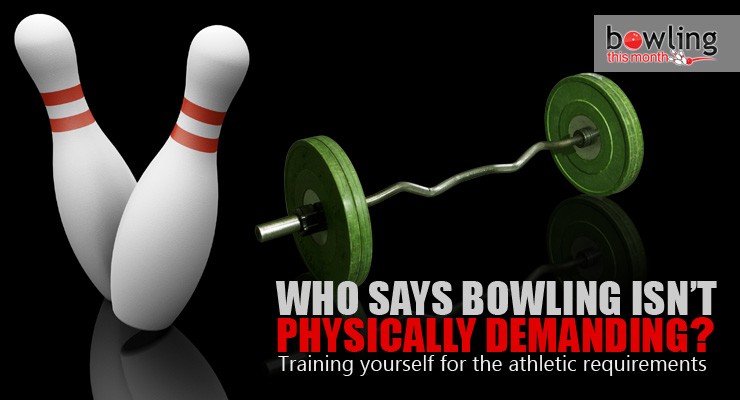 It’s fairly well understood that bowling isn’t a physically demanding sport when compared to, say, football. That blanket statement is a little misleading. In reality, the demands placed on our bodies are lower overall, but they are quite different as well. As a coach who is involved with youth programs, it’s important to understand which athletic abilities bowlers use most and when is the time to develop them. Bowlers in general need to have a better understanding of the skills they need and the demands placed on their bodies in order to improve.

First, we’ll take a look at the different athletic abilities, then rank their order of importance to the sport of bowling and their implications on bowlers of all ages. Finally, we’ll look at tactics and decision-making.

Let’s start by going through the athletic abilities and their relative importance in our sport. First, here are some definitions (1).

It’s easy to see that some of these abilities are very much related to bowling and others less so. For example, maximum strength is a non-factor. It doesn’t matter how ...