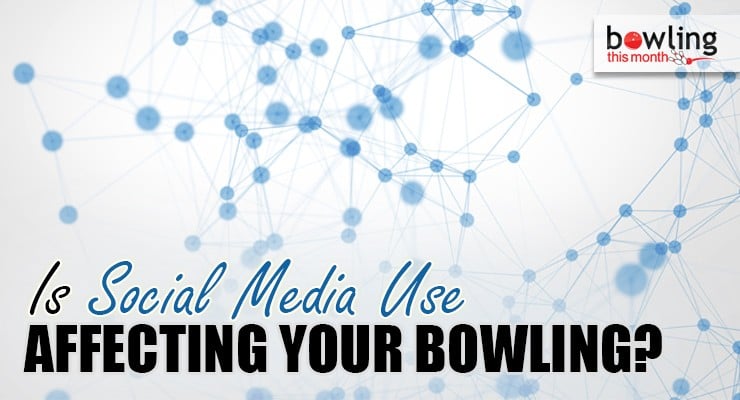 In my last article, I made the case for developing a stronger athlete, rather than bowler, image. I mentioned, “…much of my bowling research indicates bowlers have a lower athletic identity than other athletic sports.” I would like to share research from three studies I have conducted on athletes from sports including tenpin bowling. This will provide an indication of how bowlers are different to athletes in other sports and set up the discussion for this article.

The three studies included asking participants to complete the Athletic Identity Measurement Scale, as explained in my last article. The data is from 492 athletes from different sports such as football, basketball, cricket, field hockey, netball, soccer, swimming, tennis, and tenpin bowling. In fact, bowling was the most represented sample with 147 bowlers taking part in the three studies. Since Australian football (which is physically similar and demanding to American football), basketball, netball (a sport dominated by women, but similar to basketball), and tenpin bowling had the highest sample of participants collectively, I have included a figure of their average athletic identity scores in comparison to tenpin bowling.

It is important to note that other than the basketball sample (who were all state/national team members), the participants included athletes from ...

The right combination for peak performance

Image credit: Network background image (©iStock.com/Jezperklauzen) is licensed for use by BTM and is the copyrighted property of its original creator.