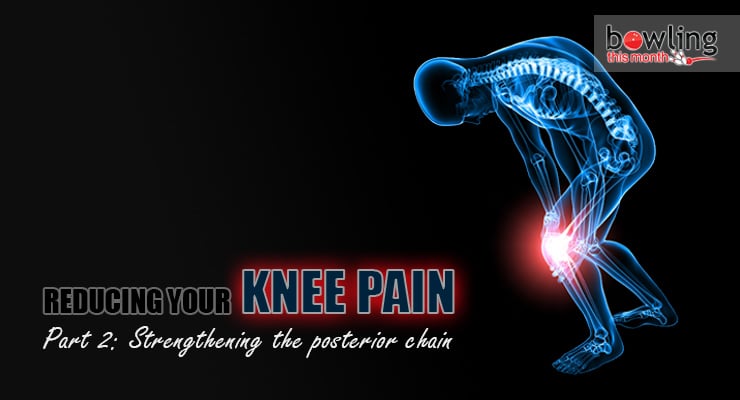 In Reducing Your Knee Pain – Part 1, I explained that many knee problems stem from the joint below the knee (ankle) or the joint above the knee (hips). This theory, combined with an understanding of ground reaction forces, helps strength coaches lay the groundwork to prepare athletes for their sports. I also discussed how movement through the lower extremities needs to be supported by a stable pelvic girdle in order to transfer energy and force efficiently.

To recap, a prerequisite to strengthening the hips is performing mobilization drills in both the ankles and the hips (recall the 90/90 hip stretch, foam rolling, and ankle mobilization exercises from last time). We also began to tap into teaching your body how to feel the difference between anterior hip tilting and posterior hip tilting by performing cat/cow poses. Cat/cows, which are sometimes also called “spinal waves,” are a segue into the strengthening exercises I will show you in this article. In case you forgot…

The reason I start by teaching the cat/cow drill is because many of us don’t know the difference between anterior and posterior pelvic tilt and will end up performing exercises like deadlifts poorly due to being stuck in anterior tilt. I know far too many people who have ended up with back pain as a result of their deadlift attempts. That doesn’t mean the deadlift shouldn’t be performed, though. It is actually one of the staple exercises that I think every athlete should be including ...

Image credit: Knee pain skeleton image (©iStock.com/pixologicstudio) is licensed for use by BTM and is the copyrighted property of its original creator.