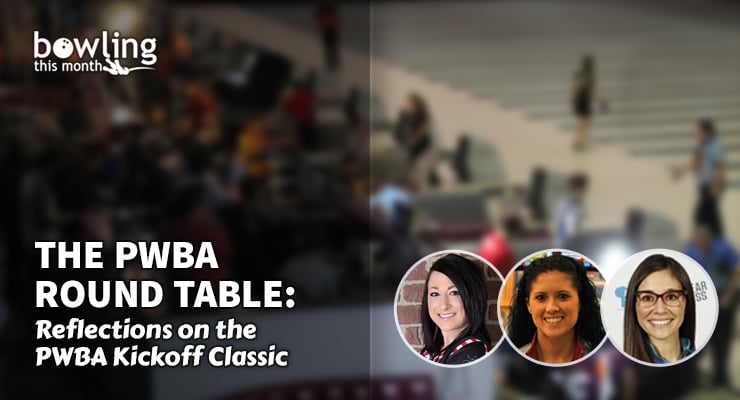 In January, the PWBA kicked off the 2021 season with a week-long series of tournaments in Texas that featured three national title events and a regional event. The PWBA Kickoff Classic was unlike any other event held thus far, in large part due to the ongoing pandemic. The athletes were required to show proof of a negative COVID-19 test prior to their arrival for the event, and upon arrival, they were kept in a PWBA bubble in a hotel with their food catered. The bowlers went to the USBC’s International Training and Research Center to compete, but they were not allowed to go elsewhere to ensure the safety of all the competitors. They also took COVID-19 tests throughout the week to ensure no one became positive during the event.

It took a great deal of planning and preparation by the PWBA to pull this event off, something for which the competitors were very grateful. For this round table discussion, we caught up with a few of the players who attended the PWBA Kickoff Classic to hear about their experiences and to ask them what they will be working on between now and the next event in April when the regular tour stops resume for the spring/summer season.

Editor’s note: The format of the PWBA Round Table column consists of posing questions submitted by Bowling This Month’s readers and staff to several top PWBA bowlers and having them respond in “round-robin” style. If you would like to submit questions for consideration in our future Round Table articles, please click here. 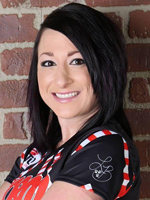 Lindsay started the 2021 season by making match-play appearances in each of the three PWBA Kickoff Classic Series events. She finished 6th in the Bowler’s Journal Classic, 7th in the ITRC Classic, and 2nd in the Hall of Fame Classic. The week put her in a tie for second on the PWBA points list so far this season. In 2019, Lindsay finished 31st in the PWBA points system, while in 2018, she grabbed third-place finishes at the PWBA East Hartford Open and the PWBA Greater Harrisburg Open. A staffer with Storm, Turbo, and High-Five Gear, Lindsay has been inching her way closer and closer to PWBA titles year after year. 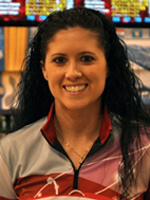 Bryanna took home her second PWBA title by winning the 2021 ITRC Classic last month. Her first title was in 2016 at the PWBA Lexington Open. She is currently in 4th place in points, on the strength of her win and her match-play appearance at the Hall of Fame Classic. Bryanna has been on Team USA for six years and was on Junior Team USA prior to that for two years. Bryanna finished 11th in points during the last tour swing in 2019 prior to the pandemic. 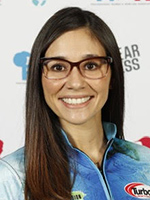 Clara won her first PWBA major title in 2016 at the Go Bowling PWBA Players Championship. She also has three PBA regional titles, winning the 2016 Odessa Southwest Open, the 2015 Southwest/Midwest Jonesboro Open, and the 2012 Southwest Region Young and Pratt Austin Open. Clara is also well-known for her international resume as a 24-year member of the Colombian National Team. She recently won the Gold medal in the singles event at the 2019 Pan American Games in Lima, Peru.

What were your main takeaways from the first PWBA Events of the year?

My main takeaways from the first PWBA event were eye-opening! Since it was so different from our “usual,” I honestly did not put any expectations on the 11-day event. I did not think about winning or any result. I was just genuinely happy being present and able to compete. I believe this helped me to have such a successful week and that is what I will be ...