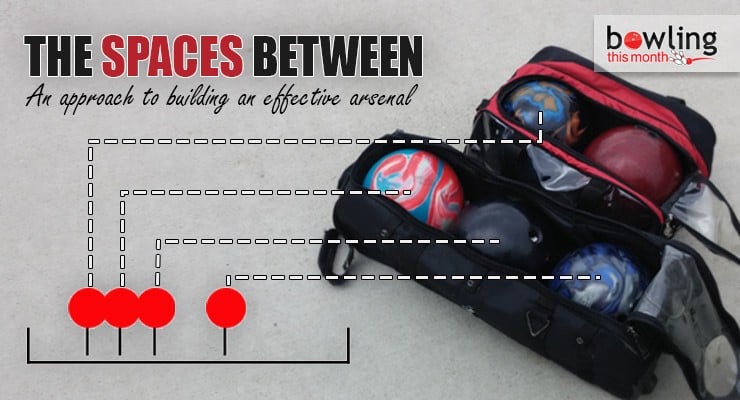 Before we go on, I need to clarify something based on comments that I’ve heard recently from some bowlers, most of whom I respect greatly. I have long extolled the virtues of knowing the RG measurements of your bowling balls. That being said, I have never said that the RG of a bowling ball is more important than the friction created between the cover material and the lane surface. Unfortunately, many bowlers who do not understand the function of the RG take this fact and use it as a reason not to take the time to understand the importance of the radius of gyration. Please permit me to use an analogy to demonstrate what I’m talking about.

Please allow me to relate three instances about which I have written before about the dangers inherent in relying totally on the friction that exists between the cover of the bowling ball and the surface of the lane.

A couple of years ago a senior bowler was averaging about 215 with a polished hybrid ball with a low RG of 2.53. A new ball was released with a low RG of 2.48 that was advertised as going long because of its polished surface. The senior bowler bought one. For the next four weeks, he averaged 170 with his new ball, leaving multiple 8/10 splits many times throughout each set he bowled. He finally went back to his higher RG ball and immediately began to average 215 once again.

He doth protest too much

I once heard a fellow pot game bowler loudly proclaim that the lanes were so dry that he had to throw a urethane ball. I got a look in his bag and saw that the other ...