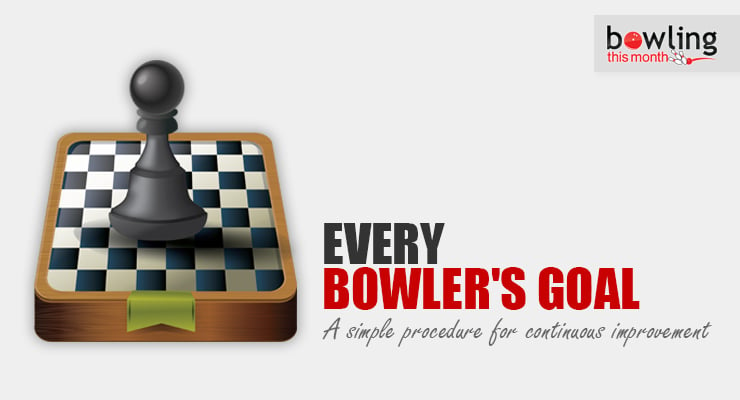 Often what is discovered in one area of life can be used in another. The more fundamental the finding, the more broadly it can be applied successfully.

For example, while working at a company as part of a large team, I designed and developed software to help other companies manage their mind-bogglingly complex supply chains. These included buying raw materials, running multiple factories busy making widgets, assembling the widgets into subsystems, testing assemblies, and then shipping to other factories, warehouses, and customers as efficiently as possible while keeping track of it all and making suggestions for what to do when something went awry. With that many people, machines, widgets, and locations involved, something unexpected nearly always happened and had to be accounted for going forward.

If you’ve never seen a factory in full swing, the best way to describe it is chaotic. Machines running, people yelling, big piles of stuff all over the place. It can appear to be a huge mess but hidden in the chaos is order.

Why does any of this matter to a bowler? In order to figure out where to throw, what ball to throw and how to throw it, a bowler should consider the age and type of lane surface, the oil pattern, the number of games already bowled on the pair, equipment available, equipment fit, the feel of the approach, etc. Many variables indeed.

Similar to planning factory operations, planning a bowling shot involves observing and integrating a large amount of disparate information and using that data appropriately so important decisions can be made.

The Theory of Constraints

The first condition is statistical fluctuations. This means that when executing an action the results don’t come out as expected or can’t be predicted accurately. Any bowler who has gotten tapped is a firm believer in statistical fluctuations in bowling, though I’ve observed that shorter words are generally used on the lanes to describe this outcome!

You cannot alter this sequence and still be bowling. Hence there are dependent events involved in bowling. Since bowling meets both necessary conditions (statistical fluctuations and dependent events), bowling is subject to the Theory of Constraints.

What this means to a bowler

This has many implications but the most useful are the following. Whenever the Theory of Constraints applies:

A bottleneck limits activity or production. For example, the neck of a milk bottle limits the pouring of milk. Another ...

Steve Fuhrman is a USBC Silver Coach. He has degrees in Physics and Computer Science and searches for innovative combinations of bowling, science, and technology to improve performance.