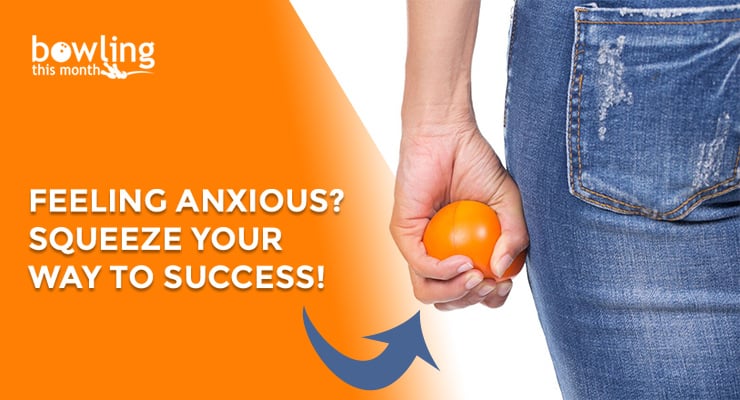 As I sit and write this article, the 2016 Olympic Games are in full swing. Going into the second week, some athletes have won gold medals even when not expected to, but there have been other athletes who have succumbed to their own (and the perceptions of their country’s) expectations and have experienced the dreaded “C” word (choking).

As an American citizen who has been living and working in Australia for more than 14 years now, I find myself supporting Australian athletes and I am disappointed when, for example, Cate and Bronte Campbell, who were expected to place 1st and 2nd in the Olympic final of the individual 100 meter freestyle swimming race, did not end up on the podium. To make matters worse, they also missed out on podium placings in the 50 meter freestyle race.

Immediate speculation followed on social media about Cate’s mental skills going into the final races, suggesting a lack of mental toughness for the Olympics. Cate even admitted to the media she was emotionally affected in the 100 meter freestyle, stating “I spent too much emotional energy in the lead-up and, even in the race, I let my head get ahead of me and that’s not something I should do.” Cate also admitted that her performance in the 100 meter freestyle was possibly one of the “greatest chokes in Olympic history.”

This story indicates how difficult it can be, even for the best elite athletes, to stay in the moment and focus on what needs to be done and how easy it is to have sub-standard performance when it matters most. Furthermore, in bowling, it is likely even more difficult to stay in the moment, as successful performance doesn’t naturally rely on power, stamina, fitness, and technique, making mental skills even more important.

I have written about choking before and, in previous articles, I have discussed why it occurs, offered ways to detect choking, explained what happens when choking occurs, and have provided evidence-based interventions that might help you improve your performance under pressure. In this article, I will explain some new and innovative research that my German colleagues and I have ...

Image credit: Woman with stress ball image (©iStock.com/Tatomm) is licensed for use by BTM and is the copyrighted property of its original creator.