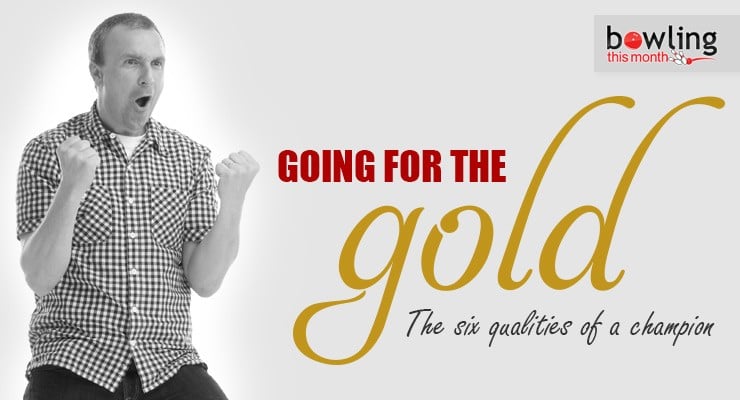 “Each of us has a fire inside for something.
It’s our goal in life to find it and keep it lit.”
-Mary Lou Retton

In Indianapolis last July something big was brewing in bowling. Literally thousands of youth bowlers and their parents descended upon the USBC Junior Gold Championship. The place was crackling with energy and excitement. There was the wonder of playing in a championship, of trying to make the cut, and perhaps of making Team USA. It was like an engine throughout the opening day seminars and registration. That same weekend ESPN aired a pre-recorded event called the Geico PBA Shootout. In this event several of the stars of the game were placed on teams representing their respective ball companies.

This was no ordinary match. The players were on outdoor lanes at Six Flags amusement park. They wore shorts, hats, and sunglasses. There was laughter, lots of strikes, and an enthusiastic crowd. They had a provision for an endless tenth frame with continued strikes. And just like on Team USA, competitors who usually play against each other teamed up to get it done together.

Most importantly, players in both venues were playing great. For sure the PBA event looked like a gas. The Junior Gold championship was heavily loaded with players who hadn’t yet had the love of the game kicked out of them. And here is one for you, the adage of having to win to have fun was clearly reversed. Those players in each event who were having a great time literally bowled out of their minds!

Even though bowling balls, lane patterns, and styles of shot execution have evolved markedly over the years, certain traits of the champions we admire most have not changed. Even watching the younger players in Indianapolis, there were some distinctions between the established better known players and the field in general.

This month it seems timely to examine where your own championship engine ...