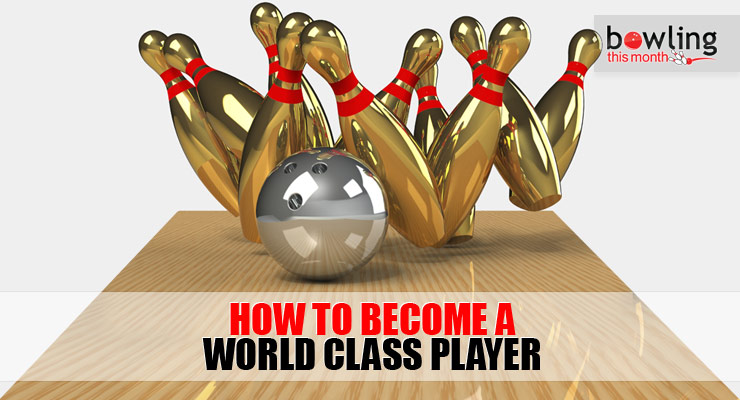 The USBC Masters Championship was played in Reno February 6-13th. Although there were hundreds of competitors, realistically there were only a handful who could actually win the tournament. What?!! How can we say this? There were dozens of PBA title holders, Hall-of-Famers, and Major tournament winners in the field. Wouldn’t it seem that there were more than just a handful who had a chance?

It seems absurd to say that only a few players can be the conqueror with all that talent and history in the building. But the truth is the truth. From a sports psychology perspective, only a few have prepared their bodies, minds, and games to take the prize. Almost all of the players came out of their home centers as one of the best. Yet, this is an entirely different rodeo.

“Doctors and scientists said that breaking the four-minute mile was impossible, that one would die in the attempt. Thus, when I got up from the track after collapsing at the finish line, I figured I was dead.”
– Roger Bannister, first man to run a four-minute mile

So, the question is this: what does it take to be world class? More importantly, can you develop it? This month we are going to look at five essential operating principles that world class athletes in any sport possess. This month is not about a quick fix. It is about setting up a plan that will take you to the limits of your ability. After that, it is up to you to enter the tournament!

The principles of world class play

Image credit: Bowling ball / pins illustration (©iStock.com/miro7833) is licensed for use by BTM and is the copyrighted property of its original creator.