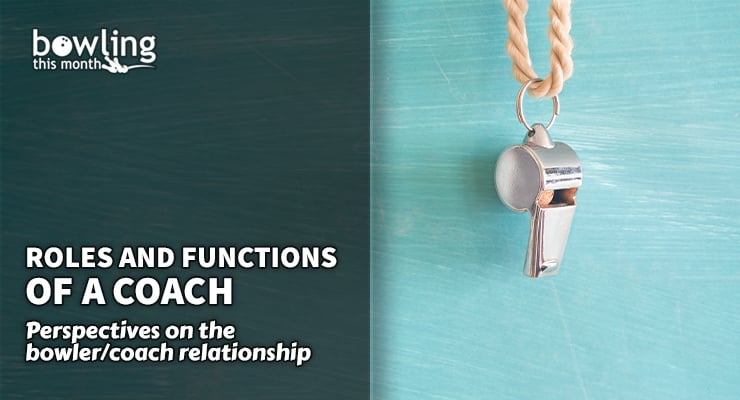 I have always found the role and impact of a coach in athlete and team development a fascinating one, along with the relationships that form. This was brought to my attention again recently when Australian tennis player Nick Kyrgios made the comment that coaches are overpaid and that his career is too far gone for him to ever appoint another one anyway. He elaborated to say that he doesn’t have a goal of winning Grand Slam tournaments and that he was too set in his ways to listen to advice.

Upon reading this, I was immediately reminded of a tennis player who had the exact opposite attitude, Ivan Lendl. In the 1980s, he was the number one player in the world and wanted to win Wimbledon, so he hired renowned coach Tony Roche to help him improve his grass-court game. He never quite achieved his goal, losing in the final twice, but Roche said he worked unbelievably hard, devoting all his time and energy into achieving that goal.

“The most rewarding thing is to work with someone over a period of time and see them improve in amazing ways. It doesn’t always equate to winning, but it’s important that the player maximizes their potential and gets the most out of themselves. I think that’s the ultimate goal of a coach.”
-Tony Roche (tennis coach)

I’ve met bowlers like Kyrgios who are incredibly talented, but who don’t take the game seriously enough to practice or seek out regular coaching, which is their prerogative. On the other hand, I can tell you as a coach that when you get an Ivan Lendl type asking for help, someone who is keen and coachable, you will do whatever it takes to help them succeed.

At the time of writing this, we have been in lockdown for months in Australia, so there are no bowling leagues and all the planned tournaments have either been canceled or postponed. I’ve been using this time to assess my role as a coach and a bowler, and also to reflect upon the relationships I have developed with ...

The Youth Bowling Round Table: Getting Started, Having Fun, and Setting Expectations

Image credit: Coach's whistle image (©iStock.com/thomas-bethge) is licensed for use by BTM and is the copyrighted property of its original creator.