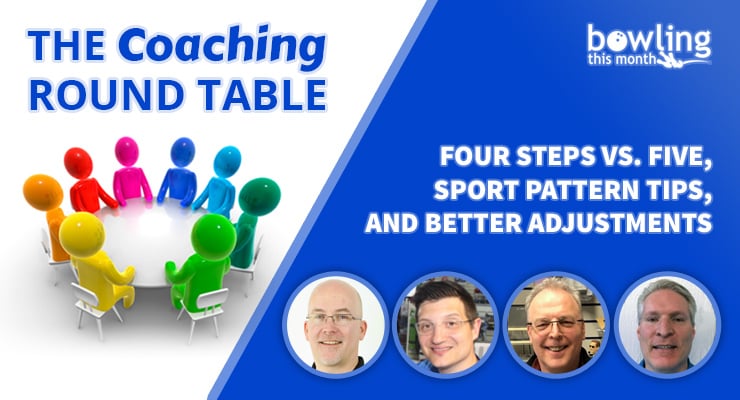 We’re excited this month to bring back an old favorite of Bowling This Month’s readers, the Coaching Round Table article series. Just like in years past, this column will focus on questions submitted by you, the readers, and answered by a rotating panel of bowling’s best and most experienced coaches. We’d like to start by thanking this month’s four panelists who, as you’ll see from their bios below, collectively bring many decades of expertise, coaching experience, and pro shop experience to the table.

In this month’s Coaching Round Table discussion, we’ll discuss the pros and cons of the four-step and five-step delivery, tips for improving your game on sport conditions, and what to do if your line stops working at the end of practice. 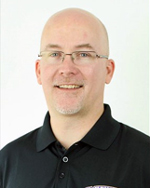 Bryan is the Director of Bowling for McKendree University, where both the men’s and women’s McKendree Bearcats are recent champions of the USBC Intercollegiate Team Championships. He is a USBC Gold coach and currently serves as the Head Coach of Junior Team USA. In 2014, Bryan was selected as the United States Olympic Committee Bowling Coach of the Year. 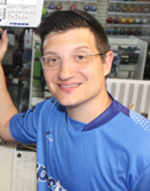 Mark is a nine-time member of Team Canada and he was a gold medalist in Trios at the 2013 World Bowling Championships. He is a USBC Silver coach and an IBPSIA Master Instructor. Mark is President of Buffa Distribution, Canada’s largest bowling products distributor, and he is the creator of Spectre Bowling, a spec sheet and arsenal management app for pro shop professionals that is available for both Android and iOS tablets. 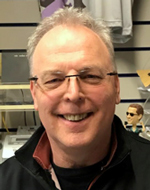 A bowling coach since 1983, Andy has coached players from numerous countries around the world to over 100 national and international titles. He served as the Coach of Team England from 2000 through 2008. Andy has been a USBC Gold coach since 2009 and he is also an ETBF Level II coach. Additionally, Andy has operated a pro shop since 1985. 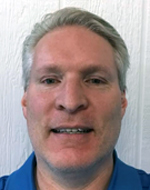 Andy is the owner and operator of Andy’s Pro Shop in Jackson, Michigan. He has over 25 years of experience in the pro shop business and he is also a USBC Silver coach.

What are the pros and cons of the four-step and five-step deliveries?

In my opinion, there may not be any specific “cons” to either approach, but rather, just each individual’s comfort level surrounding each approach delivery. In some cases, people find taking four steps a little easier to get the ball moving in their approach, due to the pushaway starting at the same time as their footwork.

But conversely, others may feel that the extra step without ball movement gives them a little extra time to feel their way into the approach. I have even seen higher caliber players who rotate back and forth between the two different approaches, depending upon how they are feeling for that section of time. Those players are not the norm, but they may use four steps for six months, and then change to five steps if things start to feel a little off. So, be open to how things feel, and possibly give both a try.

It depends if the bowler needs a “trigger” to get the body and the ball in motion at the same time or not. I feel like a five-step delivery is much more tuneable than a four-step, meaning we can tweak the bowler’s timing easier because the body is already in motion. I myself was a four-step bowler for my entire youth bowling career, even into early college. I switched in my freshman ...

Image credit: Round table illustration (©iStock.com/kabliczech) is licensed for use by BTM and is the copyrighted property of its original creator.