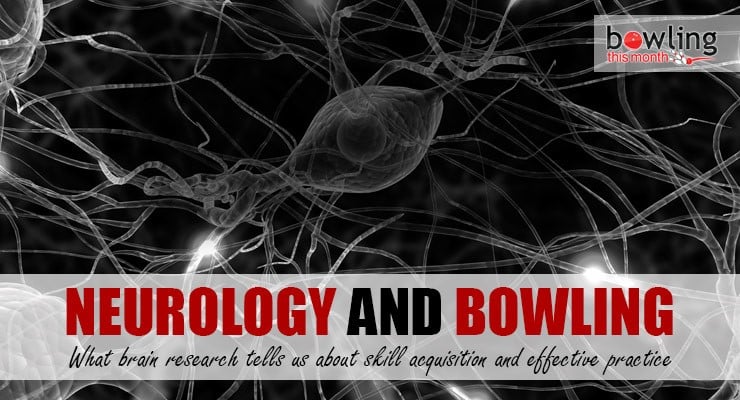 In the past decade, an explosion of recent findings in the field of neurological research has revealed significant insights into how our brain works. These new findings often contradict conventional wisdom about mental development and structure. No more does the conception that our brain is a static entity after childhood hold true. Rather, the brain doesn’t realize full development until an individual is in their twenties. It remains dynamic and evolves after this point as we have new experiences and learn new skills.

Through the neurological findings of the last decade, it has been realized that the brain is a dynamic system that restructures itself when individuals learn new skills, regardless of age. Within this body of work, there have been significant findings on the impact of neurology on skill acquisition. From myelenation to mirror neurons, your brain plays a significant role in skill acquisition, development, and mastery.

In this month’s Slowinski At Large, I share with readers some of the most important findings in neurology as well as the impact these findings have on effective learning and skill acquisition. In closing, I provide readers with a practice process to maximize skill development.

In 2004, Dr. Bogdan Draganski and his colleagues revealed that as people learned a new skill, their grey matter increased by three percent over a three month period. Participants were both taught juggling and practiced juggling during this time. The actual process of learning a new motor skill increased their brain capacity as they developed the new skill. After stopping, the volume of grey matter actually decreased to an overall improvement of two percent from the pre-study period. Stopping practice led to a decrease in grey matter.