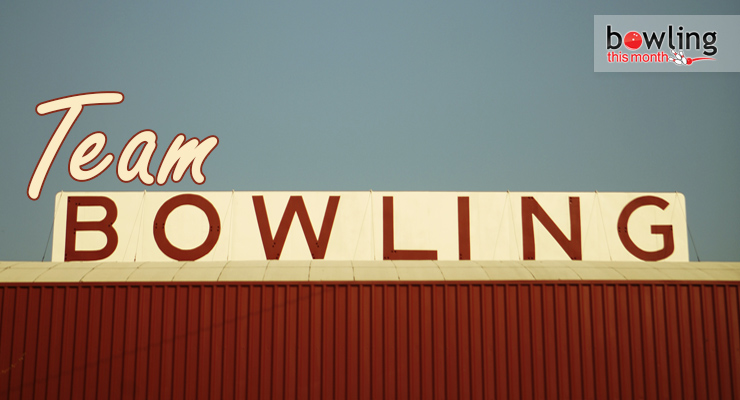 As years go, 1958 was pretty nondescript. Many Americans had nothing better to do than stew over the fact that Elvis Presley was being drafted into the Army. The space race was just heating up with the United States sending its first satellite into orbit, and few could anticipate the events that would stem from the Supreme Court’s ruling that the Little Rock School District must uphold integration. In bowling, two events occurred that would later be seen as creating a real fork in the road for the future of the sport.

On one hand, there was a bowling record set that would cement the incredible popularity of bowling as a team sport. On March 12, 1958, the Budweiser team of St. Louis set a three game record of 3,858 pins, a remarkable average of 257 per game for the five members of the team. The members of this remarkable team, Ray Bluth, Don Carter, Tom Hennessey, Pat Patterson, and Dick Weber, would all find themselves in the ABC Hall of Fame. Their record stood for nearly 36 years.

On the other hand, 1958 was the year that entrepreneur Eddie Elias formed the PBA, the Professional Bowlers Association. This set the stage for the establishment of the professional side of the sport as a game for individuals, not teams. While professional competition grew as an individual sport, non-professional league bowlers continued to compete as teams, without the wisdom that could have been gained by watching the professional team version of the sport.

Fast forward to 2016. Professional bowling grew to unbelievable proportions, only to decline rapidly, due primarily to changes in our culture and the media. What is left is still an individual sport, with the one exception of the PBA League telecasts that have been given a lukewarm reception by TV bowling audiences. I’ll say more about the PBA League later.

Meanwhile, recreational bowlers at all levels continue to compete in leagues consisting of teams of anywhere from two to five players, often without any real idea of how a bowling team functions. The teams are comprised of players of varying degrees of bowling competence who many times have never met each ...

Image credit: Retro bowling sign background image (©iStock.com/kevinruss) is licensed for use by BTM and is the copyrighted property of its original creator.