Play what is in front of you 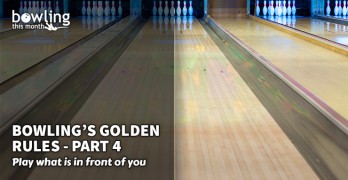 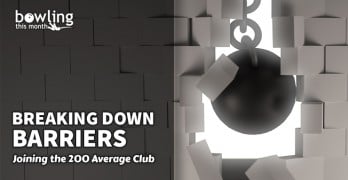 Good habits for weight loss and fueling yourself for competition

As a Registered Dietitian and Certified Health Coach, I am often asked several of the same questions on a daily basis. I especially get these questions from bowlers, since you are my primary clientele. I thought it would be a... 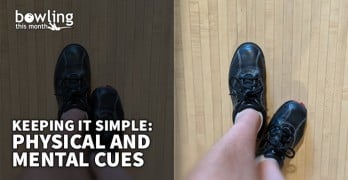 In this installment of the Keeping It Simple series, we'll be covering the role of physical and mental cues. When you are struggling in competition, cues can be very effective at quickly refocusing your mind onto things you can control...

Making the Leap From Recreational to Competitive Bowling – Part 3

Armswing, timing, and footwork in the middle of the approach 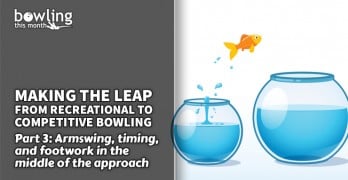 My second article in this series covered everything leading up to and including that all-important first step. Now, let’s examine the middle two steps of a four-step approach. More specifically, we’ll look at several elements within these steps, such as the... 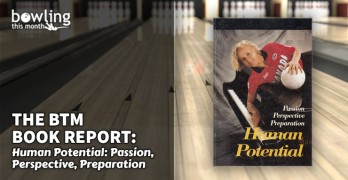 The Afterburners are two new releases in 900 Global's Preferred 600 series product line, with each one featuring a different color scheme that provides a different ball path going down the...

900 Global's Preferred 600 line has two entries for the new bowling season. The pair of Afterburner balls use the lower differential Ignition Symmetric weight block and the S62 Hybrid...

The Volatility Torque is the first ball in 900 Global's revamped Tour Engineered 900 series. It shares the Volatility Asymmetric core design with its predecessor, the original Volatility, along with the...

The Rubicon is unique as the only asymmetrical offering in Roto Grip's current HP3 line. Its new Rondure core design is wrapped in the latest version of the e-Trax coverstock,...