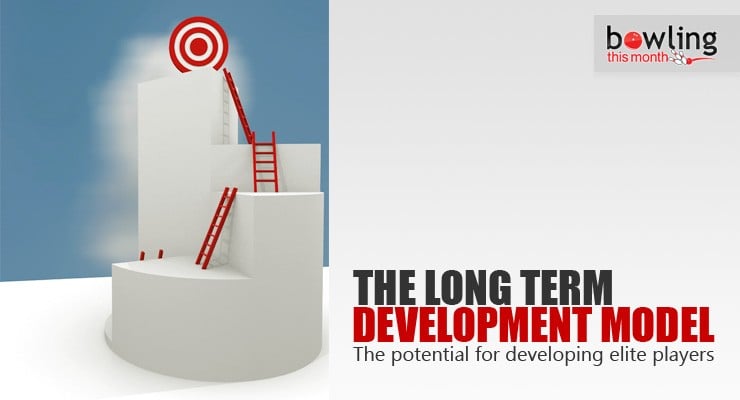 Bowling remains stagnant in regard to the number of bowlers who truly embrace the value of coaching. Inflated scores on 9-to-1 ratio house patterns have inflated egos while technology has duped bowlers into believing that their game can be improved by simply purchasing the latest and greatest bowling ball on the market. Why does this delusion persist? It is not based on the reality of the sport of bowling. True and real performance enhancement requires a long-term approach to the improvement of a bowler as they progress toward becoming an elite bowler.

With the sport of bowling, it takes decades to reach the highest level of expertise. To illustrate, review the list of the Top 10 averages on the PBA tour during the 2009-10 season provided below. Six of ten bowlers are over the age of 40. These bowlers honed their skills over more than 10,000 hours of practice and competition.

The data is not surprising. Bowling is not an early specialization sport. Rather, it takes decades to master the sport after becoming an elite competitor. A study published in the journal Age and Ageing, in October 2007, revealed that performance declines in bowling at an elite level are far less than other sports.

First and foremost, the research confirmed that elite bowlers can maintain their best performances through the age of 45 where performance declines are first seen. Specifically, over a 50 year period, an elite (professional and master) bowler’s performance will decline approximately 8 percent, far less than the norm of a 10 percent performance decline with each additional decade of a person’s life with ...

Starting on the Right Foot

Putting the pieces together to start the season

Image credit: Ladders and target illustration is licensed for use by BTM and is the copyrighted property of its original creator (©iStock.com/Lpstudio).